2019 is a massive release year for KOHAR as All Time ArmenianFavorites 5 arrives along with Blu-Ray. Revive the best Armenian Songs concert of the decade and the behind-the-scenes moments in the highest quality. In 2015 KOHAR performed with great success and jubilation for four consecutive sparkling nights on 29, 30 & 31 October and 1 November 2015, showcasing one of the biggest and technologically most advanced productions that Lebanon has ever witnessed. Under the starry lights of the Forum De Beyrouth, each performance was attended by an audience of 2250, broadcasted live on the Public TV of Armenia and streamed live on the web to tens of thousands of viewers in the Diaspora, who were able to join in and celebrate the Armenian music and culture with KOHAR’s All Time Armenian Favorites. KOHAR, adhering to its principle of safeguarding the Armenian Ayp Pen Kim as well as the Armenian culture, donated the entire proceeds of the concert tickets to 100 critically needy Armenian students. The Concerts were dedicated to the Centennial of the Armenian Genocide. “100 Years of Genocide Survival, 100 Songs of Rejuvenation.” 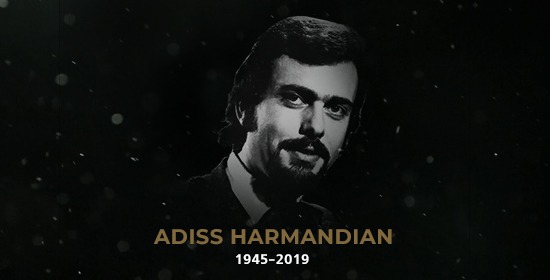 In loving memory of Adiss Harmandian

Adiss Harmandian with his popular "Estrada" genre was the pioneer of the Diaspora Armenian music scene. His debut recordings with their 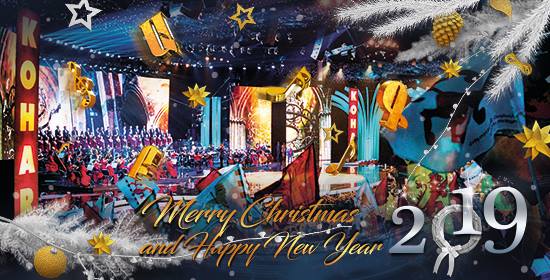 Sending you all joyful Christmas wishes??

The big family of KOHAR would like to wish you a Merry Christmas and a Happy New Year 2019. We are proud to have been part of your special 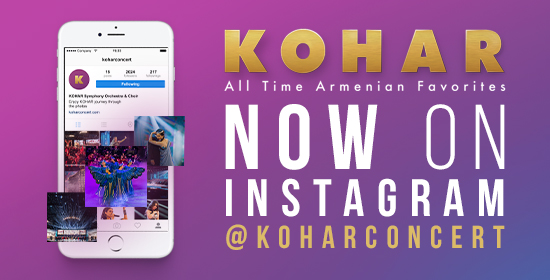 Dear KOHAR friends, We would like to reflect on some of KOHAR’s achievements and highlights of 2011 as we near the end of the year and